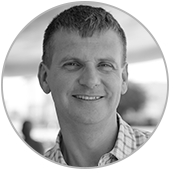 Andy Boyns is a British voice actor, on-camera actor, presenter, and producer originally from London, England. Currently based in Istanbul, Turkey. As a voice artist, his voice literally flies the world on inflight documentaries, and can be heard on countless corporate videos, documentaries, commercials, and other projects. Want your brand to sound smart, sincere, prestigious or authoritative?
The British voice of Andy Boyns
The British voice of Andy Boyns is articulate, believable and smooth. Other specialties include technical narration, eLearning projects and apps for tablets and phones. He also recently dubbed parts for the cinema films, “Çanakale Yolun Sonu”, and “Son Mektup”, for the Kanal7 series “Hayat Dediğin”, and dubs Ali the Pliers and Serdar in the English version of the TV drama, “Ezel”.

In his role as an actor and on-camera presenter, Andy has made guest appearances in the award winning Turkish comedy series “Seksenler” and “Umutsuz Ev Kadınları” (Desperate Housewives). He has also performed in TV adverts, and has his first cinema role in the BKM film, “Bana Masal Anlatma”. With a number of production projects currently germinating, Andy was able to combine all of these facets writing, producing and presenting a series of mini documentaries “Istanbul Interludes” for 6News, and while co-presenting the Ülke TV travel series “Çay Molası“.

In an article published in the latest edition of “The Art of Voice Acting: The Craft and Business of Performing for Voiceover”, Andy describes the challenges and rewards of performing internationally. His passion for the international community came to the fore with his “International Voiceovers” panel which he presented at the VOICE 2012 conference in Los Angeles. His popular website seres “The Person Behind the Voice“, is a resource which seeks to learn what inspires, challenges, or motivates the amazing talents which drive the media industry. 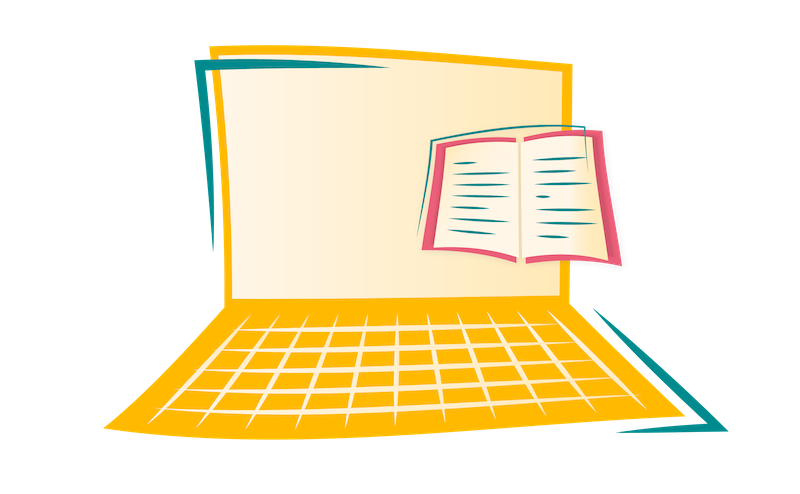 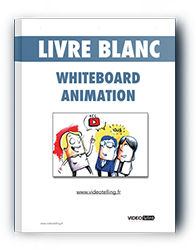